You are here: Home / daycare / Benefits of Early Daycare Experiences as Proven By Studies 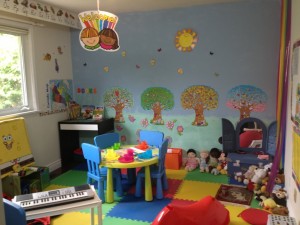 Are You a Daycare Provider or a Parent?

I have over 30 years of experience working with daycare providers and parents in the GTA so I can help you.